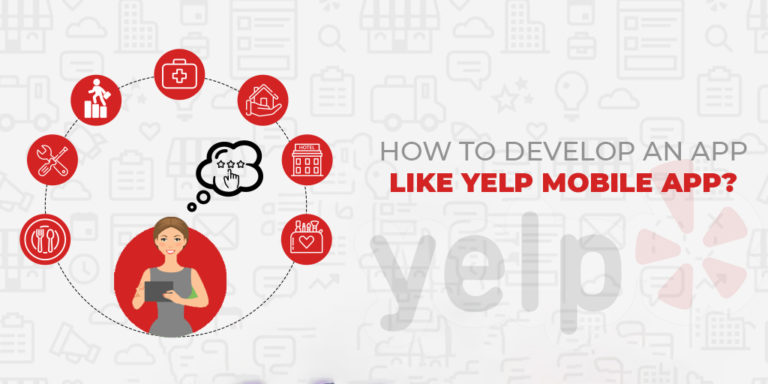 How to Develop an App Like Yelp Mobile App ?

Food and Love are the primary need of homo sapiens. Eating could be the only ritual we love to repeat in a day at regular intervals. Scrumptious food makes our tummy happy and hearts chirpy. All at once, there happens a business convention over lunch or our mind blows hot and cold and we have no proposition where and when we can simmer down by compensating the time. Worry not, Yelp Mobile App is here at your service.

To satisfy the urge for tasty and niche food, people prefer to surf net to locate the right place near to them. Yes, there are prolific services like Google Maps, which is handy for all the existing platforms such as Android, IOS and windows. With the aid of Google Maps, you can effortlessly access the places near you and the outcome is beneficial to a certain degree. However, what do you do in order to seek the quality of service or the price without stumbling upon to the wrong bistro or cafe?

To mitigate our pain, developers of Yelp have come forth with a one-stop solution that allows monitoring our current position and lists out the available public places.

So, what is Yelp all app about?

Yelp was originally started as a website by former PayPal employees Russel Simmons and Jeremy Stoppelman in 2004. The initial idea of Yelp was to establish a “you-scratch-my-back, I -scratch-your-back” genre of review system for businesses. It was modelled on the principle of mutual recommendatory reviews within a known group of people. But when Jeremy fell sick and got frustrated after an unsuccessful surfing effort for nearby hospitals, the idea of Yelp hit him, literally. Jeremy discussed with the Wall Street Journal that, “I got sick and needed to see a doctor. But, with the little information available on the internet seems frustration.” This is where the birth of Yelp has happened and they never looked back. From a simple website to drawing $713 million multinational company and business revenue in the last year, Yelp has become a maestro in the industry.

Yelp is a website to look for the essential services such as cafes, restaurants, salons, dressers, shops, clubs, gas stations etcetera. The preeminent feature of this service was the facility to access the reviews from other users and post own reviews on the services offered. To buck up the things, they added some kind of “social” elements.

With the advent of a precipitate surge of the internet and smartphones, they launched Yelp mobile app and now, 70% of the traffic comes through the mobile application. Yelp mobile app lets users publish information about the services around the area, name, address, pictures and ratings. On the other page, users can access the services updated by other members on a map for a better visualization.

So, in order to know how to build an app like Yelp, let us understand what made Yelp outshine among hundreds of such similar applications. These corner stone features can help in making your Yelp-like app achieve success.

This is the bedrock of any travel, food or lifestyle application. Retain the energy of the customers from the trouble of finding your place. It is a known fact that accessing the location through GPS drains battery sooner. Yelp provides access at the right time but not at the very moment of installation. Additionally, it provides a short explanation about why to give your app access through a tooltip.

Yelp draws wider attention and trust of users through personalization. Yelp underscores the essentiality of Integrating the credentials with social media channels to create a ripple. This simplifies the onboarding process of the end users as social networks are where the friends are connected. To popularize and share the information with others, merging is highly recommendable. It is an eye for an eye strategy.

It also helps in keeping a distinct user profile for business purpose which aids in verifying their profiles, managing their online reputation, checking the reviews, organizingadvertisements etcetera.

This is what makes Yelp carry through all these years. Ratings and reviews draw you the potential customers which act as cornerstone of these kinds of applications. A study shows that 72% of the people believe in online reviews rather than personal recommendations. Furthermore, 90% of the Yelp users revealed that positive reviews over there persuaded them to purchase that product or proceed with that service.

To provide this feature of users giving reviews and ratings in your application, you must have a server which has the ability to store all the information. This can be done through Google or Apple identifiers. Adding a feature to comment can diverge a customer in choosing a particular product or service when the ratings are alike.

Yelp offers rating and reviews about sundry products and services. So, make an app that figures out the users’ preferences probably by considering the past check-ins, searches or favorites. Analyze their lifestyle and ensure that you are suggesting the relevant information.

According to research, Yelp reviews increase the business revenue up to 5-9% which is equivalent to $8000 annually. Their business is now spread across 110 countries and the site has 142 million unique users in a month who search for local businesses and services. Considering all these milestones, many businesses are striving to build a Yelp clone.

As we are aware by now, what are the features to be considered, it is essential to know how much it costs to build an application like Yelp Mobile App.

Platform: Deciding the development platform is one of the key points. Analyze your target audience, the timescale and evidently the budget. Investors always ask to develop both Android and IOS. But, we recommend you to go to one platform initially. After the success, they can port it to other platforms.

Design: Interface is what rules the mobile application industry. If your application does not provide a smooth-running interface, you would be out from the minds of people as flast as the speed of light. According to the market, an average UI design will take 80-200 hours and the cost may vary from $4,000-$10,000.

Developers: Depending on the experience of the developers, the charge would differ. You require at least three members to organize front-end, back-end, database, design and so on.

Although the budget depends on the app development company, the average price could range from $90,000 to $1,70,000 considering the features you want in your application. 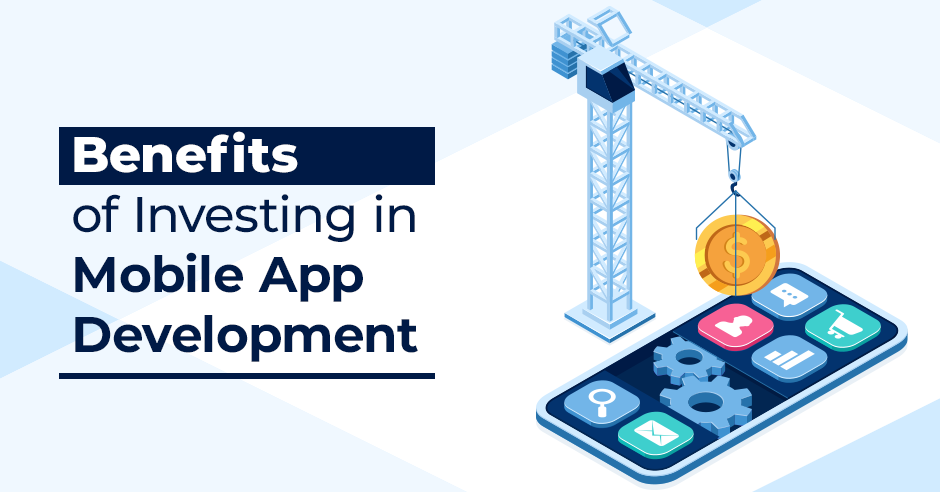 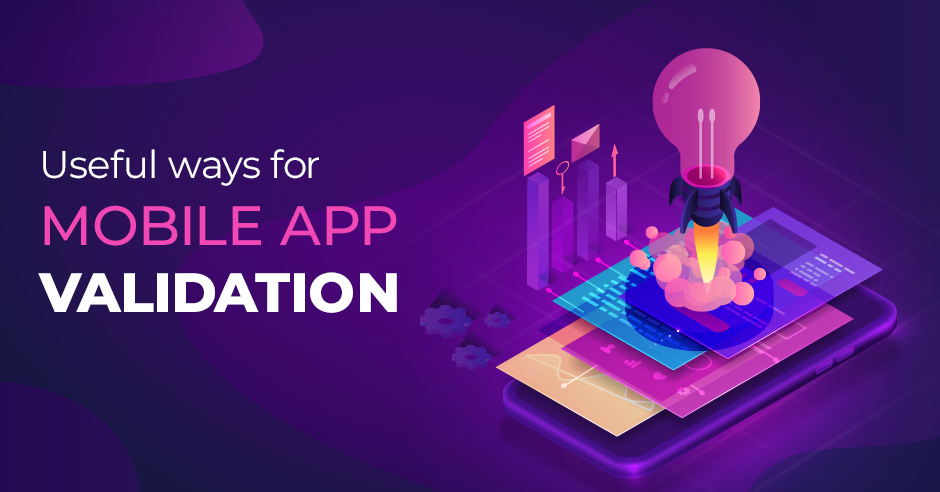 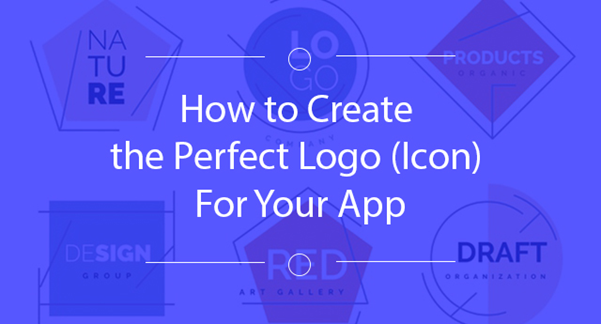 Published August 10,2020 by Davu Siva
How to Create the Perfect Logo Icon for Your App 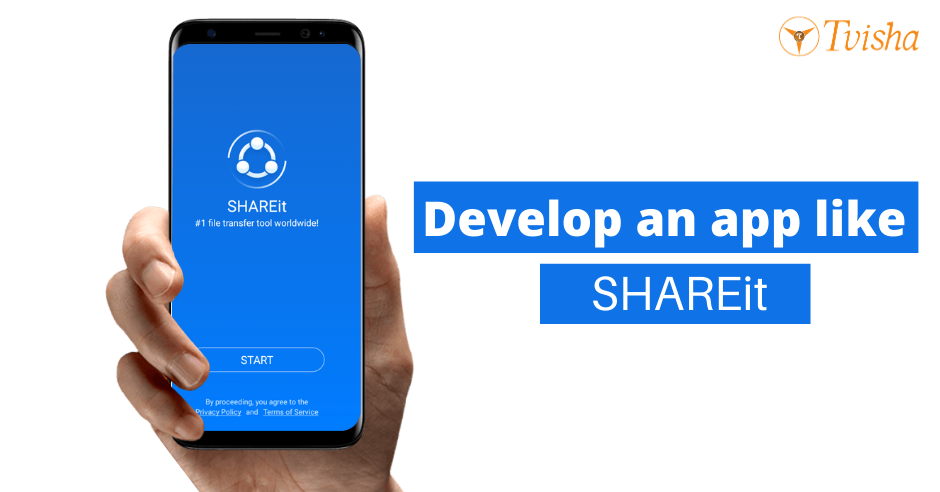 Published July 14,2020 by Davu Siva
How to create or develop an app like SHAREit 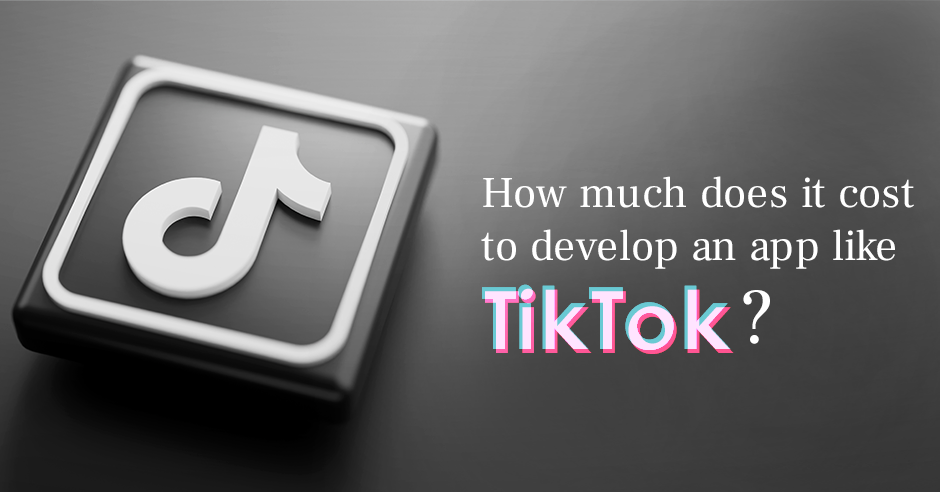 Published July 09,2020 by Tvisha Technologies
How much does it cost to develop an app like TikTok? 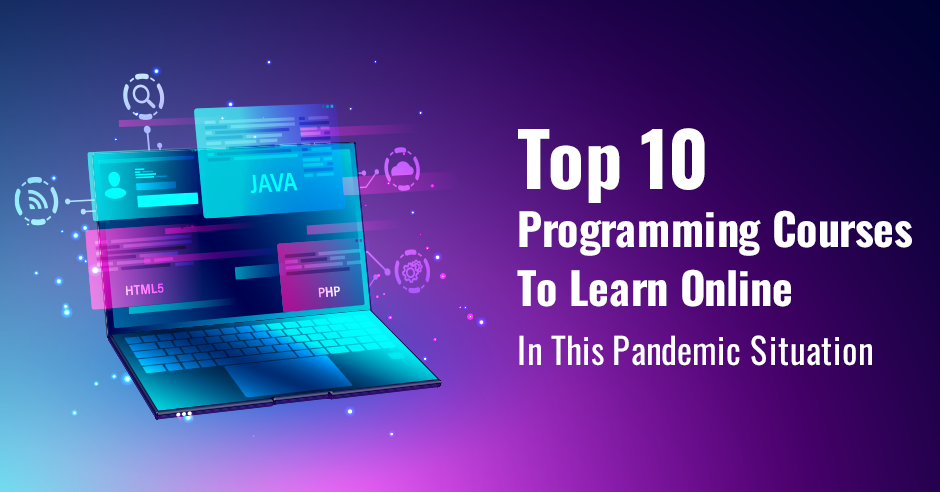 Published August 10,2020 by Davu Siva
How to Create the Perfect Logo Icon for Your App

Published July 14,2020 by Davu Siva
How to create or develop an app like SHAREit

Published July 09,2020 by Tvisha Technologies
How much does it cost to develop an app like TikTok?

Published June 24,2020 by Vrushanjali Thippabathula
Top 10 Programming Courses To Learn Online In This Pandemic Situation
Have an Innovative app Idea
Get a Free Quote to Build & Manage your App..!
submit